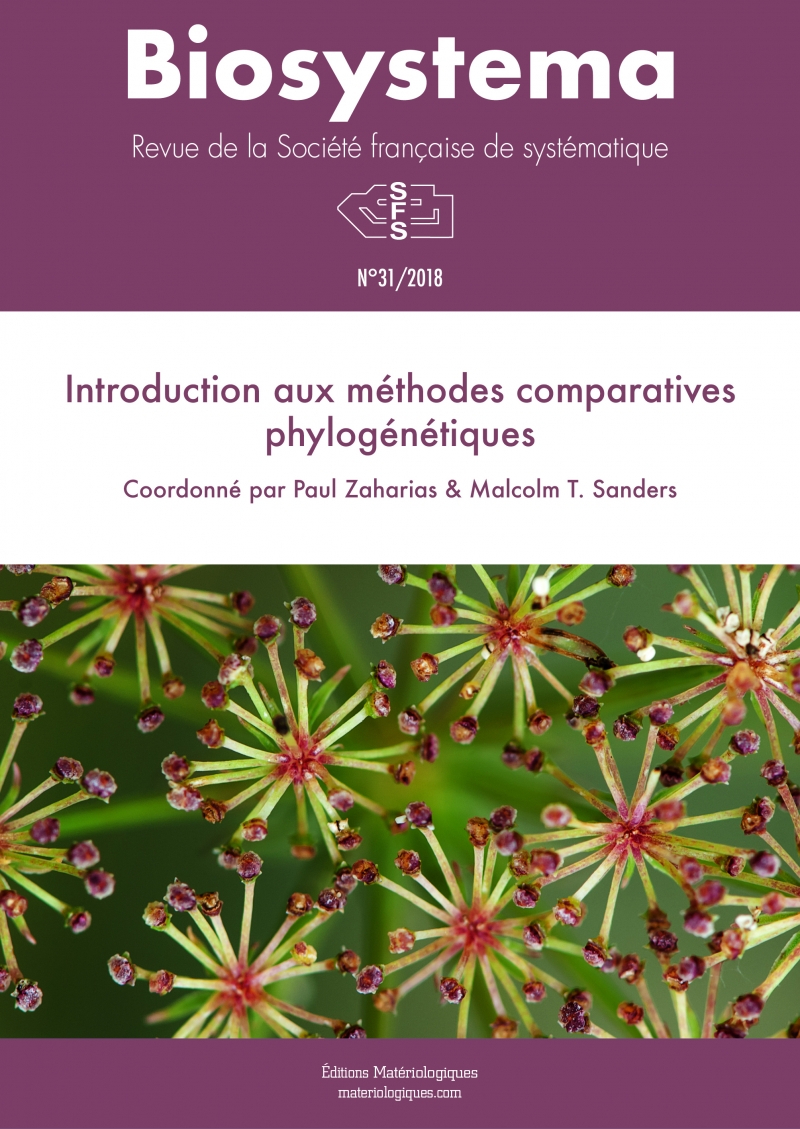 Université de Bordeaux, campus Carreire
Salle TP – Visio 2. Plan d’accès à cette salle : https://philosophiebiologie.files.wordpress.com/2015/01/plan-acces-visio-carreire.pdf
Résumé :
Philosophers of biology have recently been debating to what extent such nucleic acids that are said to carry genetic information (i.e., DNA or mRNA) really play a special role in development. A recent attempt to defend such a special role consists in arguing that nucleic acid is what makes an actual difference (as opposed to potential differences) to the amino acid sequence of proteins. However, this is not sufficient as there are often other actual-difference makers involved in protein synthesis, for example, splicing or post-translational modification mechanisms. For this reasons, it has been suggested that what distinguishes nucleic acid is their causal specificity. Causal specificity has to do with the amount of control that interventions on the cause variable can exert on the effect variable. However, a quantitative measure of causal specificity can be used to show that in many cases the specificity of non-genetic causes is a full match to the genetic causes. In this talk, I will argue that what matters biologically is the causal specificity that inheres in possible interventions that are biologically normal, where biological normality is defined both in terms of what can happen in a population of organisms at a non-negligible probability and what is consistent with normal biological functioning of the rest of the organism. This kind of causal specificity is higher for genetic causes than for the (known) non-genetic causes.